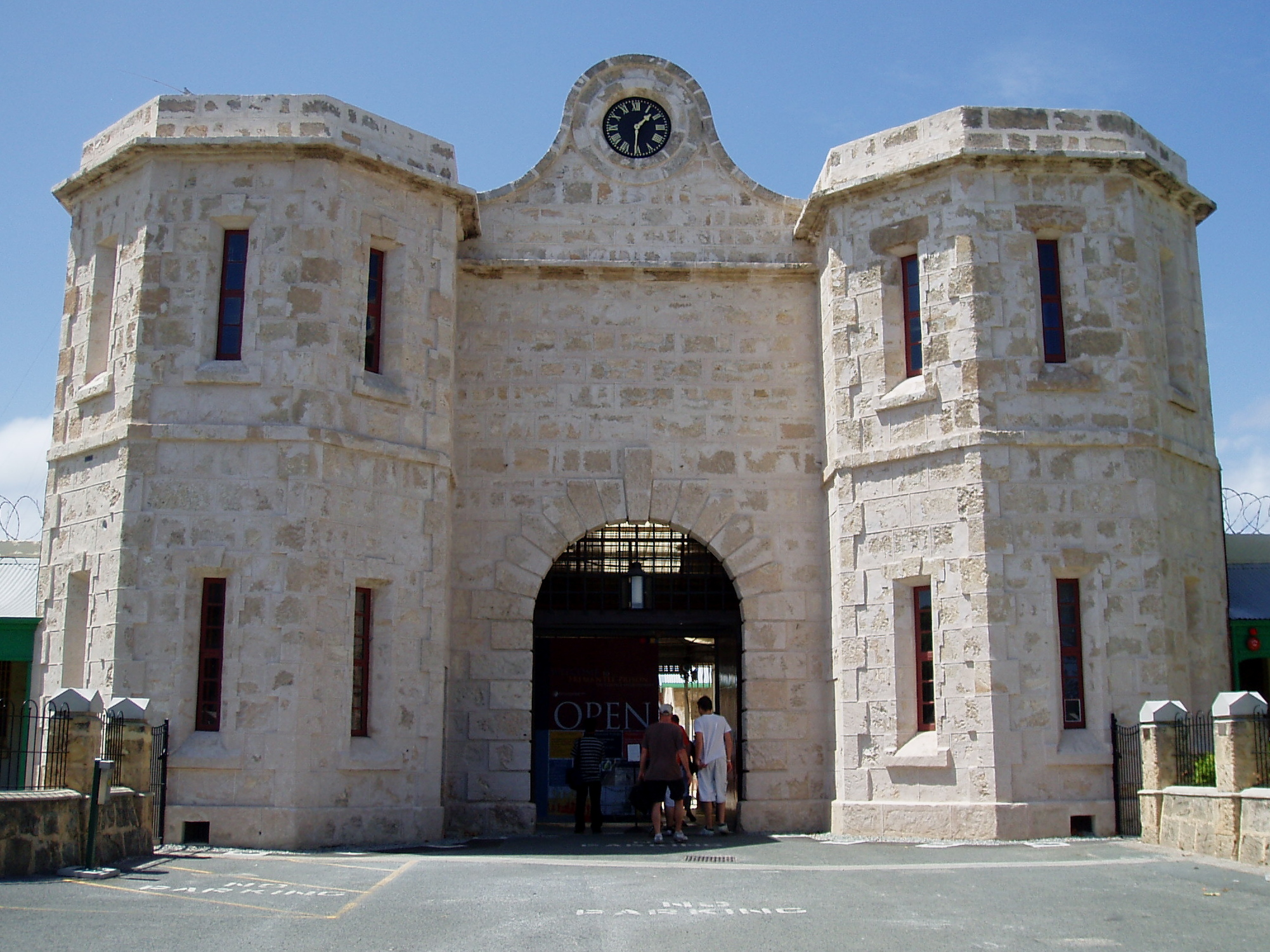 What makes Callan Apartments such a great place to stay is not just Fremantle’s abundance of fascinating heritage sites, but the way its visitor industry has risen to the challenge of curating our historic sites, making them accessible and telling their story to the thousands who visit each year. This month Mary’s pick is the Fremantle Prison Tour.

Western Australians take some pride in the fact that their state began as a “free settlement”. Those who founded the Swan River Colony did so, too, initially resisting calls to emulate their compatriots in the distant East and use convict labour to build their colony. But by the 1840s the labour demands of their project overcame their squeamishness.

At that time Britain was still using Australia as a repository for its petty criminals, many of whom were deemed to be amenable to reform. Hosting a penal settlement not only provided a source of cheap labour and, ultimately, citizenry, but injected cash into the colony’s fragile economy.

In any case, the original inhabitants can’t have been paragons of virtue, because when the first shipload of convicts arrived, the Round House, the colony’s original place of detention, was too full to take them and they languished on board while a temporary jail was built.

Given the reluctance with which they were brought to the colony, the approach of the convicts’ Comptroller-General to housing them was remarkable for its ambition and grandeur. He took as his model London’s Pentonville Prison, and his plan was to include the longest, tallest cell block in the Southern Hemisphere. By then, experience in East told that keeping working convicts health paid dividends in productivity, and prominent in the plans was also a prison hospital.

In styling, like so much early Australian architecture, the original prison buildings were anachronistically Georgian, so that the dominant architectural impression today is one of austere grandeur, rather than the neo-Gothic monumentalism of the Victorian era.

Until it was taken over by the Colonial Government in 1886, Fremantle Jail was called The Convict Establishment.

The less you had to move convicts around, the easier they were to manage, and the Comptroller, one Edmund Henderson, was keen to find a site on which the stone needed to build the prison could be quarried on the spot. He found it on a hill overlooking Fremantle. Quarrying of the local limestone began, and a company of Royal Engineers arrived to teach the convicts to work it.

First to go up was the housing for Henderson and for the prison warders and officials, which were built outside the jail’s perimeter. The walls were constructed between 1853 and 1855, and the Establishment completed in 1859.

By this time the transportation system was entering its final phase and the convicts the Mother Country was sending were consisting less and less of first-time offenders with good prospects of reform, and more and more of hardened criminals. To this mix was added the category of Political Prisoners, then little more than a euphemism for Irish dissidents.

Notable escapees from the Prison include Moondyne Joe, Western Australia’s most colourful and notorious bushranger, and no fewer than eight of the 62 members of the Irish Republican Brotherhood, known as the Fenians.

The thriving Fenian community of Boston, which had already embraced one Fremantle escapee, John Boyle O’Reilly, bought a whaler which they sailed to the waters off Rockingham. Timing their move to coincide with the distractions provided by the annual Royal Perth Yacht Club Regatta, the absconders were plucked from their work parties and rushed by carriage the thirty miles to meet a long-boat despatched by the Bostonians. This and other escape efforts are described in the guided tour.

When transportation ceased in 1868 the British authorities negotiated with the Western Australian government the transfer of the Establishment, which the Colonial government promptly renamed Fremantle Prison, and to which it transferred all the prisoners in Perth Gaol. Nevertheless, the Jail continued to supply convict or prisoner labour for public works until 1911. It was finally replaced by Casuarina Prison in 1991.

On the tour, you can see not only the preserved and restored buildings, but hear the jail’s history and view its fascinating collection of prisoner art and literature.