Callan’s Choice – The Fremantle Round House

This month’s Callan’s Choice is the Fremantle Roundhouse; Western Australia’s oldest public building. Built as the colony’s first gaol, it has served many purposes in its 185 year existence, and is a must-see for visitors to historic Fremantle. 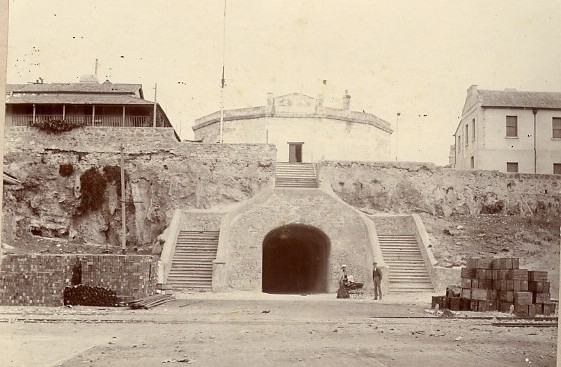 The Fremantle Roundhouse was completed in 1831, just two years after the establishment of the Swan River Colony, as a gaol for both colonial and indigenous prisoners. With just 8 cells opening onto a central courtyard, it was constructed as a miniature version of the Panopticon, the brainchild of the English philosopher Jeremy Bentham. His idea was to create a correctional facility in which a large number of inmates could be observed by a single warder. Of course the warder could not watch all the prisoners all of the time. However provided each prisoner was unable to tell if he was being watched or not the effect, Bentham reasoned, was to control their behaviour constantly. Bentham saw the design as being applicable to other institutions like schools and asylums, but it was to creating “a mill for grinding rogues honest” that he devoted most of his attention. 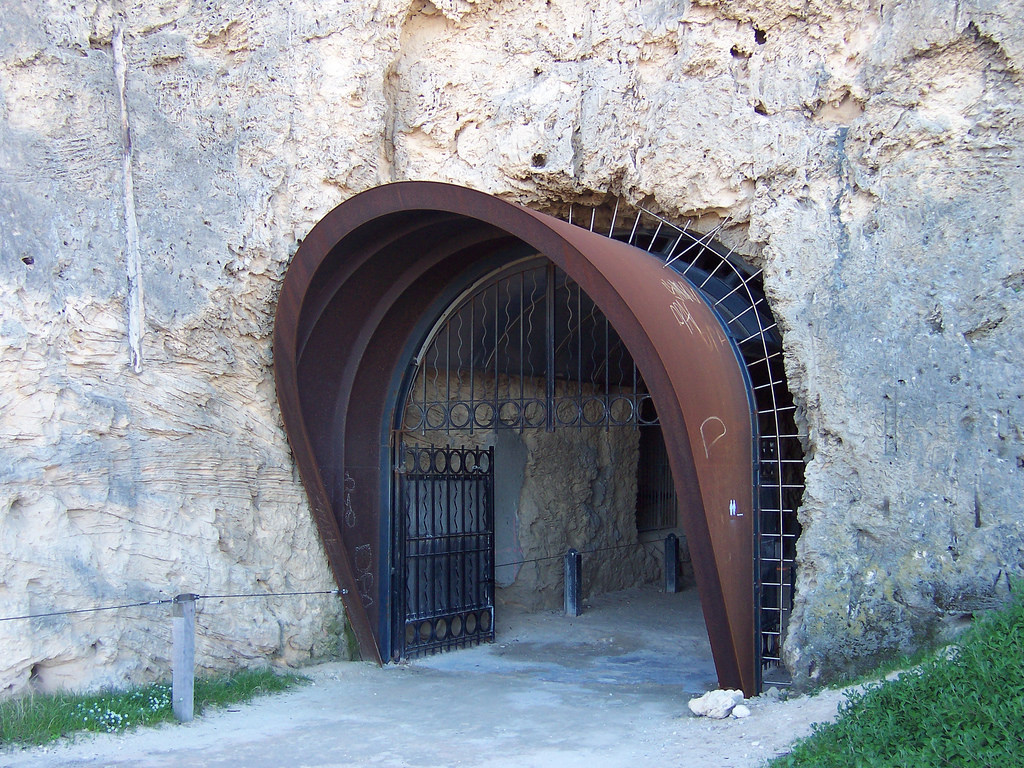 The economic life of the early colony was rudimentary, and whaling was a major component. The Fremantle Whaling Company was keen to improve access for whaling products from the beach to the town of Fremantle. They proposed using the gaol’s prisoners to construct a tunnel from its base at the beach below the Round House to the main street. In return for the use of the prisoners’ labour, they agreed to finance the breakwater to protect shipping up to 150 tons – a major improvement to the young colony’s infrastructure.

The Round House continued in use as a gaol until 1886, when it was relegated to the status of police lockup. In 1900 it became the residence of the chief constable and his family, and almost immediately the first attempts were made to have it removed. It survived these attempts until 1936, when it was vested in the Fremantle Harbour Trust for preservation. Wartime saw it used for storage, giving rise to concerns for its condition. Finally, in 1982 the City Council took it over and opened it to the public.

Seeing the Round House

You can visit the Round House during the day between 10.30 and 3.30, and admission is by donation. But I reckon the best way to see it is to take the Fremantle Ghostly Tram Tour, which runs every Friday night and includes visits to the Fremantle Arts Centre and Fremantle Prison.