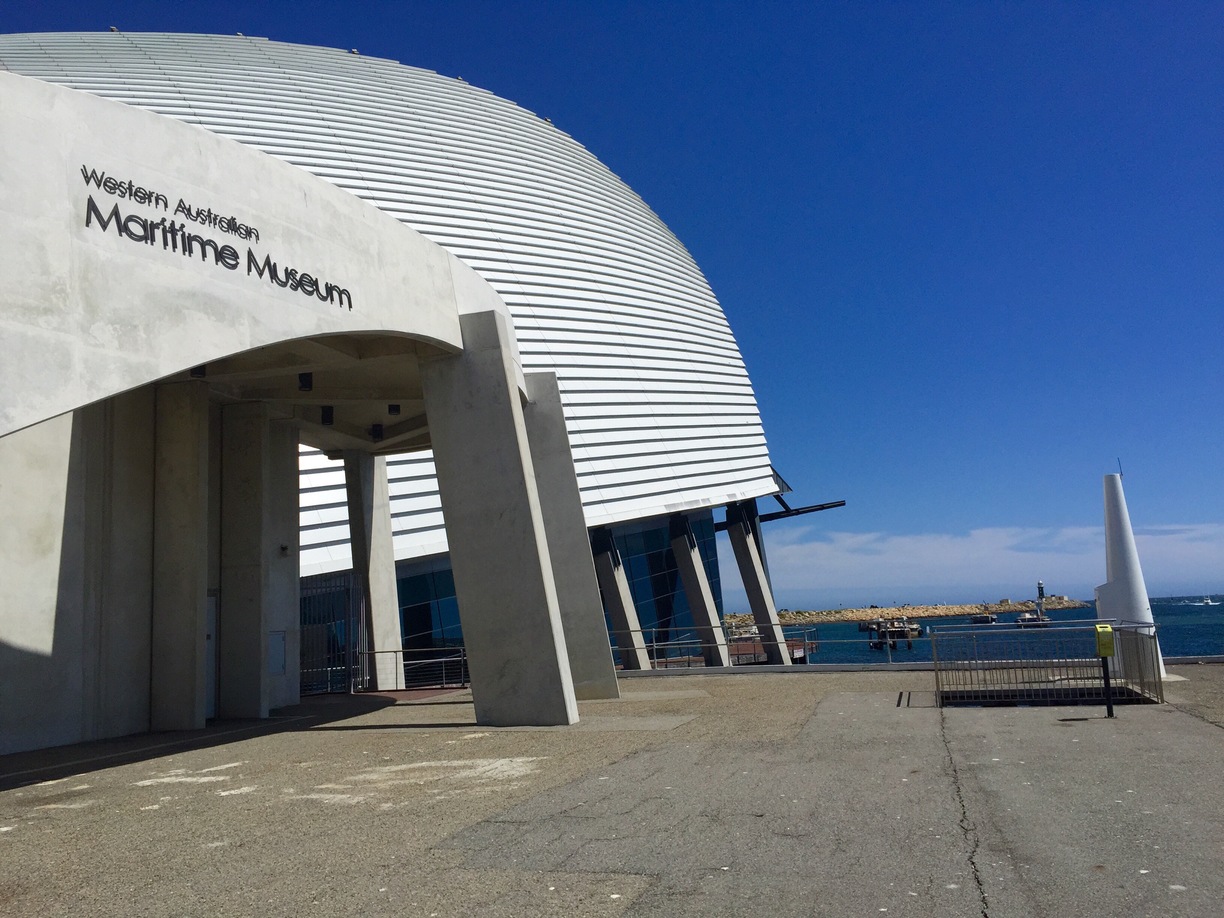 Fremantle is the product of its maritime history. Nothing but the sea, and the people who work it, has had such a formative influence on its architecture, culture and atmosphere. Of course while this was always true, it took Bondy and his America’s Cup win to put Fremantle right on the world’s map. And if you take in a trip to the Maritime Museum one of the displays you’ll see is his winning 12 metre, Australia II, with its “secret” winged keel on display for all to see.

To the inexpert eye, Australia II could be competitive today. But Fremantle’s maritime history reaches far back into the 17th century, when the coast of Western Australia was no more than the thing you hit if, as a Portuguese, Dutch or English spice explorer coming across the Indian Ocean, you left it a bit late to turn left. The Museum is responsible for the curation of the fascinating series of wrecks that has fetched up on our shores. The artefacts they contai 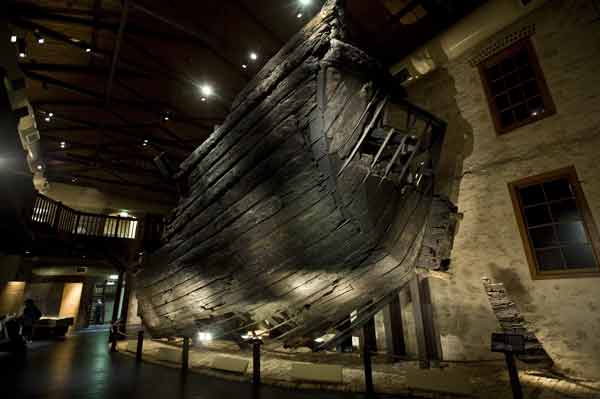 n tell fascinating stories about the Europe from which their crews came. The crowning glory of the collection is the Batavia, a Dutch vessel wrecked off the Western Australian coast in 1629. Large parts of the ship have been recovered and displayed, and the story of the wreck’s survivors is not to be missed.

Something a lot of people are unaware of is the role played by Fremantle in WW2 as a submarine base. After the fall of Singapore, and with the Japanese regularly bombing Darwin, the US Navy set up a base in Fremantle from which to raid Japanese commerce. Their subs were joined by Royal Navy and Royal Dutch Navy subs. These made a significant contribution to the winning of the war and the port continued to play a strategic role as the Peace evolved into the Cold War. Commemorating this history is HMAS Ovens, an authentic Cold- War vessel. It’s amazing to clamber through its maze of pipes, controls and pumps and realise it was once home to 63 men!

As well as the archaeology of Western exploration of the Indian Ocean, the museum’s permanent exhibits include “Indian Ocean”, which looks at the age-old trade and commerce between the peoples who border the Ocean, and whose descendants are among those who compose today’s multicultural Western Australian population. It includes the Indonesian fishing boat Sama Biasa, arrested in 1980 for poaching in Australian waters and now preserved for display by the museum, and a diorama of a 15th century Middle Eastern marketplace.

“Travellers and Traders in the Indian Ocean World”

The museum has regular feature exhibitions, and from October you’ll have a chance to immerse yourself in this historical world, as the Museum presents “Travellers and Traders in the Indian Ocean World” in conjunction with the British Museum. 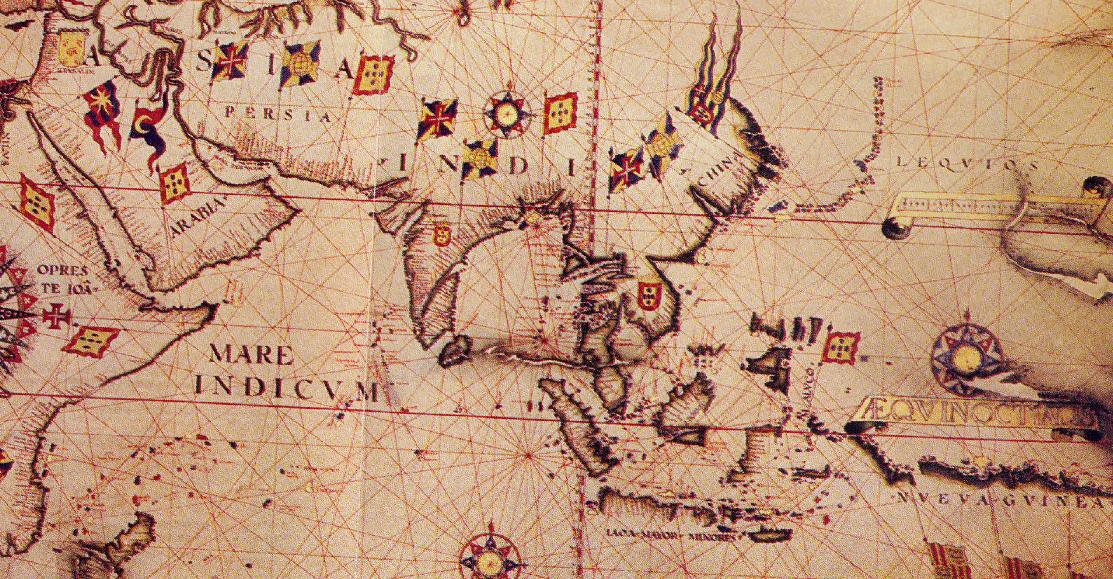 It presents paintings and artefacts from the age of exploration, with a special focus on Batavia, the hub of early European spice exploration, and on the people and cultures the early Europeans encountered. “Travellers and Traders in the Indian Ocean World” runs from Mon 31 Oct 2016 – Sun 23 Apr 2017.

If you’re interested in the sea, in history, or both, you shouldn’t miss this opportunity. The Museum has a great little bistro, so plan to take in lunch!